You are here: Home / Life And Times / Timeline 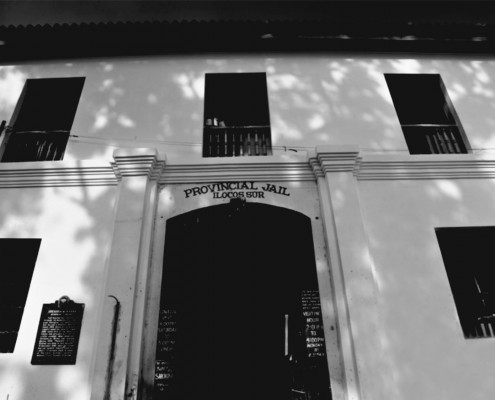 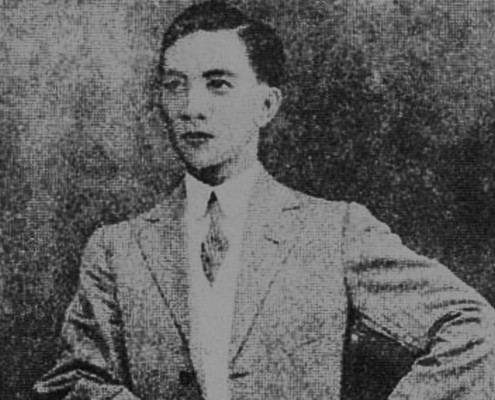 Graduated from elementary school in Caoayan

Teacher at Caparia-an while studying in high school.

Transferred to Manila; worked as junior computer in Bureau of Lands; also    worked as property clerk at the Manila Police Department 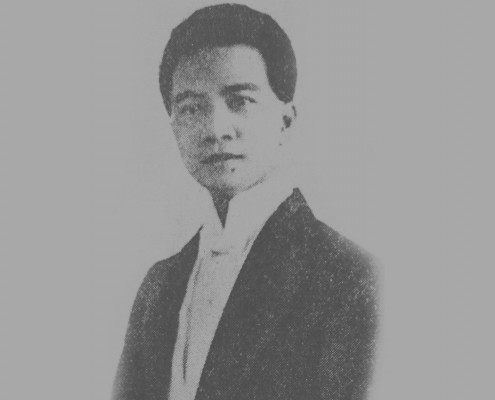 • Finished high school at Manila High School; passed the Civil Service examination, first-grade; enrolled at the University of the Philippines College of Law

• Graduated from the University of the Philippines College of Law, passed the Bar Examination with the second highest grade.

• Employed special clerk by the Philippine Commission, the legislative body.

• Employed by Manuel L. Quezon as assistant and secretary, in the new Philippine Assembly. 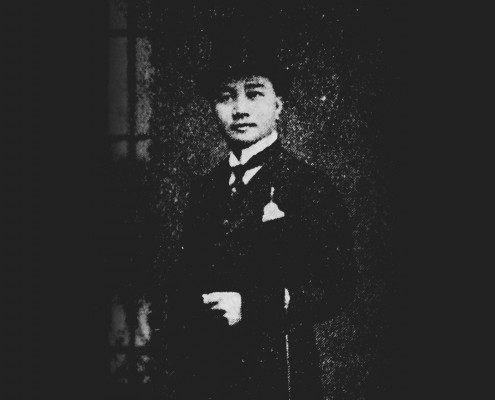 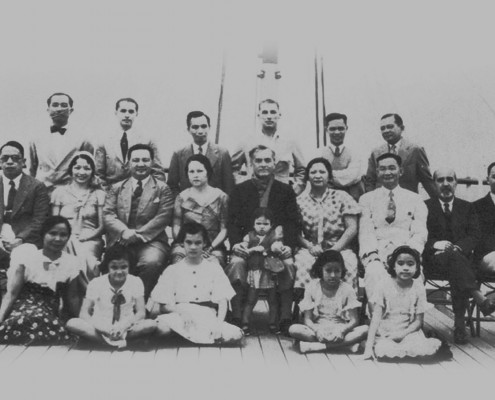 Implemented Women’s Suffrage upon ratification by 90% of voters 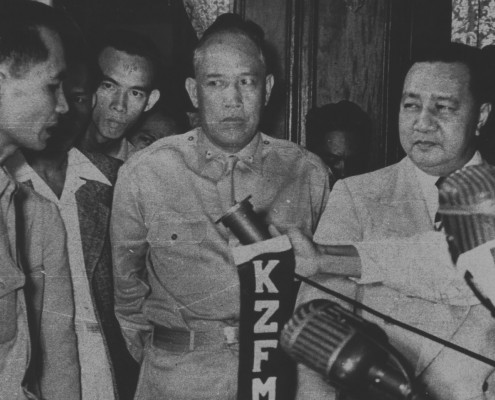 Founding Dean of the College of Law of Adamson University

Start of the War in the Pacific (World War II)

Elected Vice President of the Commonwealth with President Manuel A. Roxas, served as Secretary of Finance

Independence of the Republic of the Philippines

Oath-taking as Vice President of the Republic of the Philippines

Assumed the presidency upon the death of President Roxas.

Established the Social Security Commission as precursor of the SSS.

Granted absolute amnesty to the Hukbalahap.

Congressional committee exonerated him after an impeachment attempt

Ran for a 2nd presidential term and won a satisfactory vote from the public. 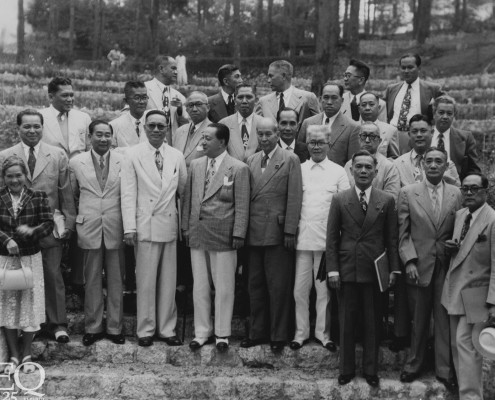 Baguio Conference with representatives of the Republic of China, Australia, Indonesia, India, Ceylon, Pakistan, Australia, Thailand and the Philippines.

Sent 1st Philippine Expeditionary Forces to Korea (PEFTOK), 7,500 troops in all, the 4th largest force under the United Nations Command

Embarked on journey to visit the U.S., Spain, Italy, Israel, Karachi, and Thailand to strengthen diplomatic and personal ties with these countries

Ran in an unsuccessful bid for a 3rd term and lost to Ramon Magsaysay.