The Agus VI HEP is a 200 MW hydroelectric power plant. It is the oldest among the six (6) cascading power plants. With five (5) generating units, Agus VI has proven to be a steady source of electric power in Mindanao.

Construction of the project was authorized by the late President Elpidio Quirino.  Units 1 (25 MW) and 2 (25 MW) of the power plant were commissioned in the early 1950s. After more than fifty years of operation, these two (2) generating units are now due for complete rehabilitation and up-rating.

The Agus VI HEP Plant was originally known as the Maria Cristina Falls Hydroelectric Plant, named after the famous scenic waterfalls just 100 meters in the background. The majestic and imposing waterfalls cascades from around 320 feet down to a sheer cliff and is a sight to behold.

Agus 6 (Maria Christina) Hydroelectric Power Plant Philippines is located at West of Iligan City, Lanao del Norte, Philippines. Location coordinates are: Latitude= 8.1846, Longitude= 124.1928. This infrastructure is of TYPE Hydro Power Plant with a design capacity of 200 MWe. It has 5 unit(s). The first unit was commissioned in 1953 and the last in 1971. It is operated by National Power Corporation.

In 1947, the government issued “The Philippine Power Program” prepared for the Roxas administration by Westinghouse Electric International Corporation (based on data, survey and plans previously prepared by NPC). The program proposed the construction of power plants nationwide, covering a 12-year period ending in 1960. Westinghouse recommended the building of three major hydroelectric plants for the first five years. Their foreign exchange requirements would come from the proceeds of World Bank and U.S. Export-Import Bank loans.

The Maria Cristina Hydroelectric Plant together with a companion fertilizer plant to absorb the larger bulk of power generated, was one of the three projects given priority. Ambuklao and Itogon hydroelectric power plants along Agno River in Benguet province were the other two. After several months of negotiation in Washington D.C. in 1948, the Philippine negotiators only brought home $20M extended by the US Eximbank for the foreign exchange requirement of the Ambuklao project. Unconvinced of the viability of the twin projects in Iligan, the World Bank did not grant any loan.

Undaunted by the seeming indifference of the multilateral agency, the administration of President Quirino, who succeeded President Roxas in 1948, pursued the Maria Cristina projects through domestic financing. Alterations were, however, made of the original plans. In 1949, the Central Bank (which was founded in the same year with Miguel Cuaderno, Sr. as first governor) released to NPC the amount of P16 million. The loan would finance the first of the five generating units of Maria Cristina power plant and the first of the two units of the ammonium sulfate fertilizer plant.

Actual construction began in August 1950. Pres . Quirino accompanied by his daughter and some cabinet officials visited Iligan in December 1951 to unveil a marker of the Maria Cristina Falls development project. This manifested the importance his administration attached to the projects. The marker is situated in the old NPC housing just above the famous falls.
Inscribed on the marker are the following words:

MARIA CRISTINA FALLS DEVELOPMENT
Authorized by His Excellency
President Elpidio Quirino on
April 28, 1950 for the service
Of the people of the
PHILIPPINES 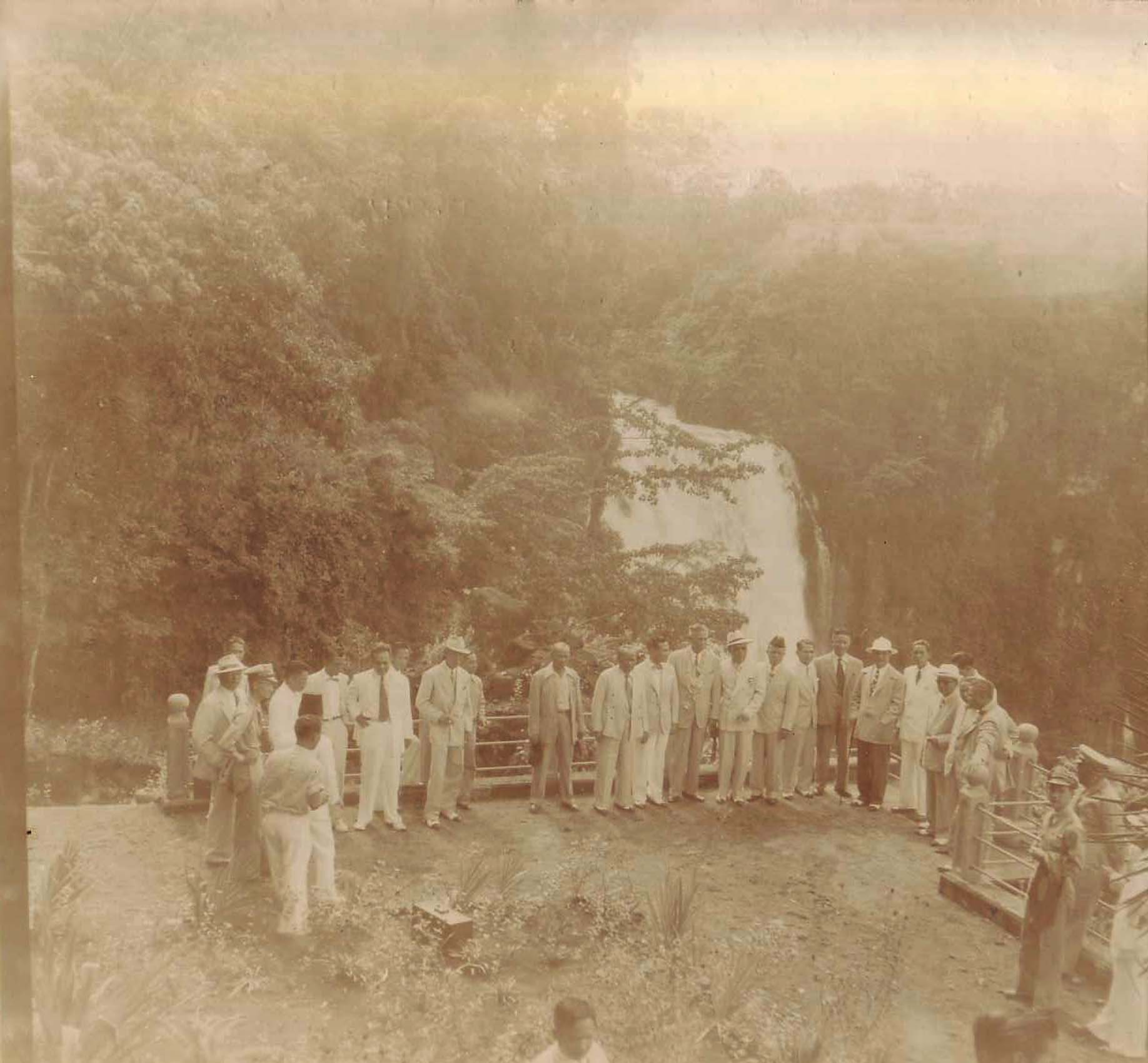 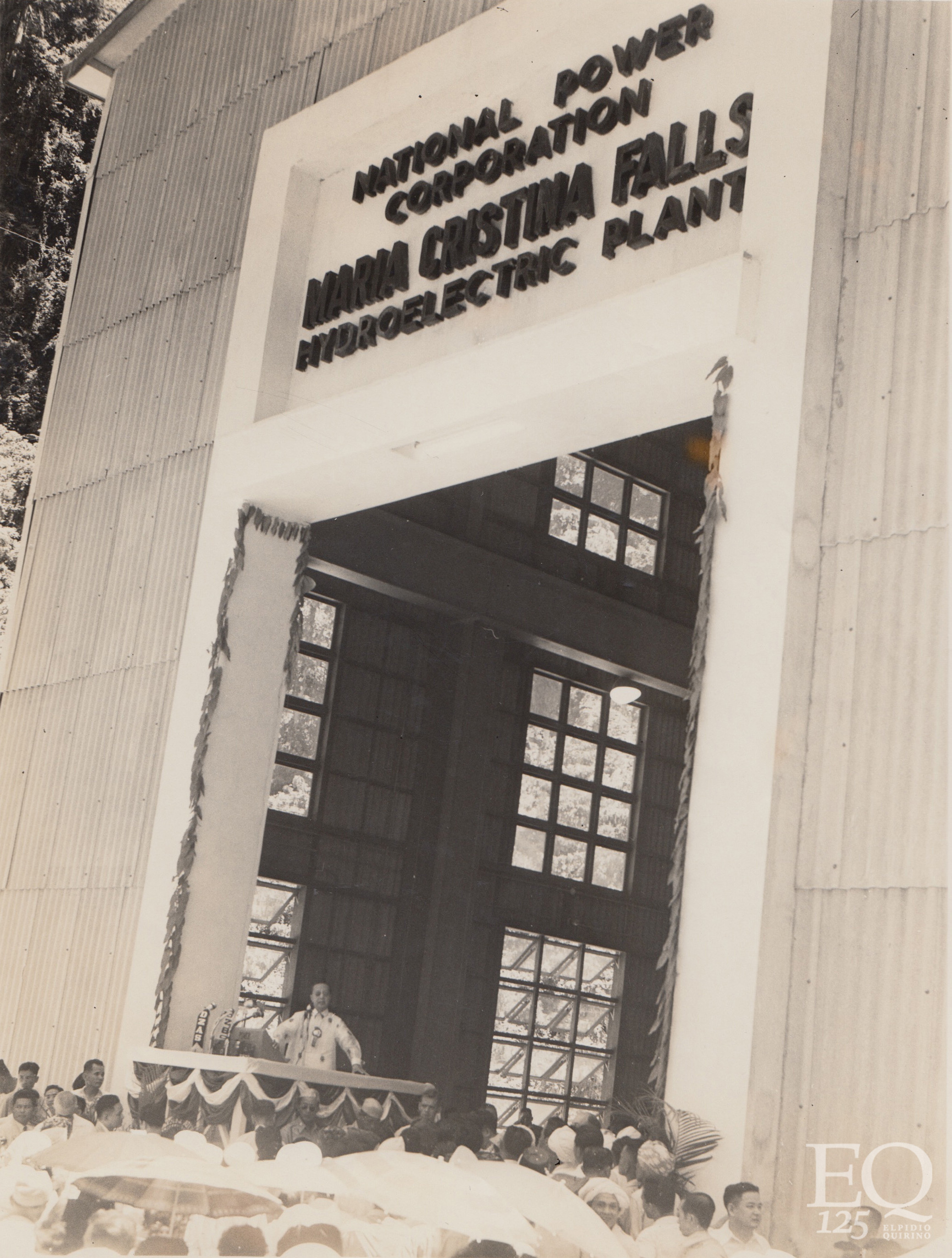 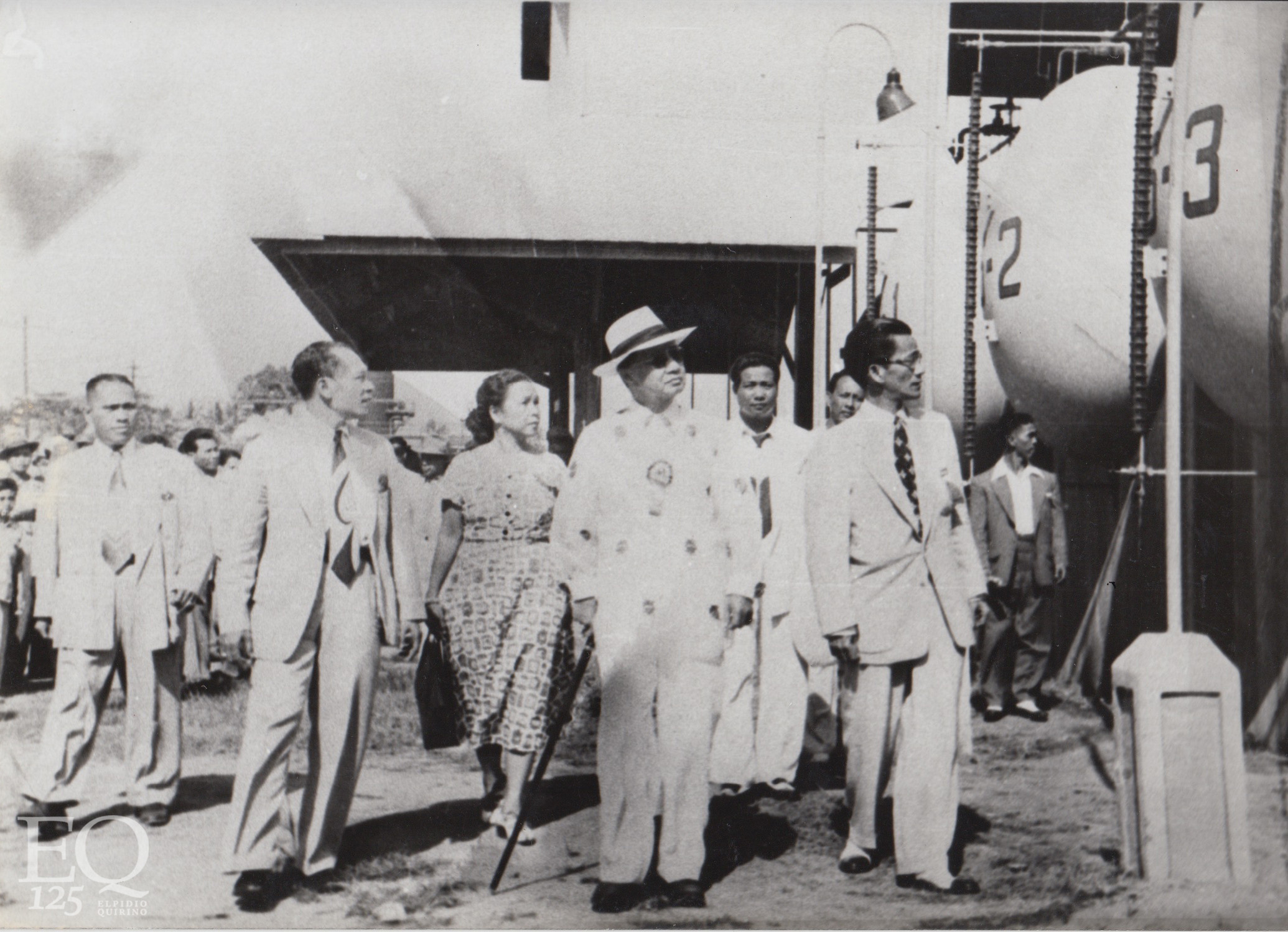 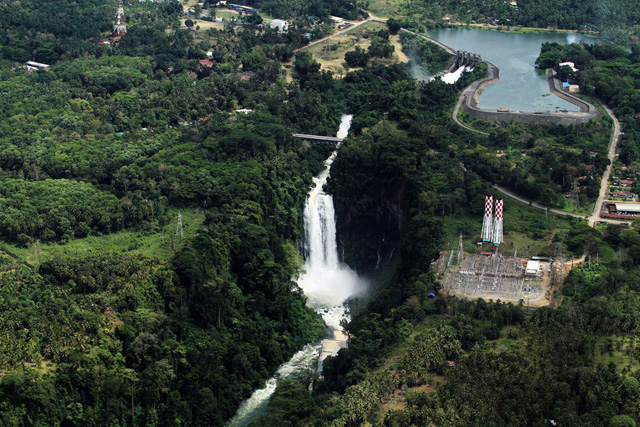 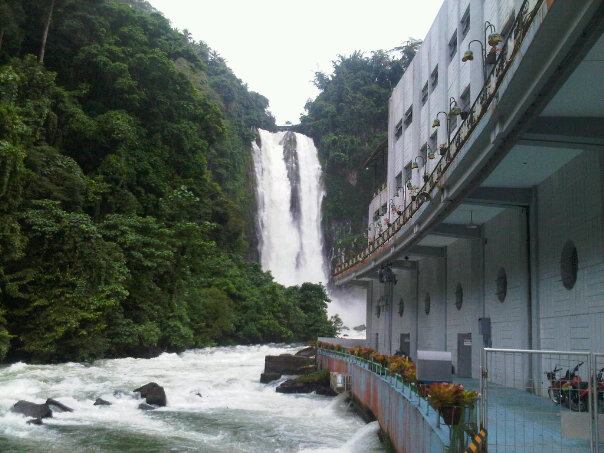